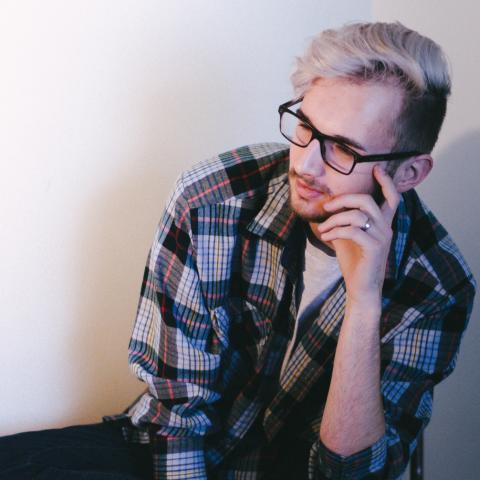 The Centers for Disease Control and Prevention (CDC) recommends that you should not use e-cigarette or vaping products that contain THC (the primary psychoactive cannabinoid in cannabis) due to risk of serious lung injury.

Key info for U-M students can know (see more below):

Marijuana is a rapidly evolving topic because:

What students need to know about marijuana in order to make informed decisions and reduce harm:

How common is marijuana use on campus? According to the 2018 U-M National College Health Assessment, 81% of U-M students had NOT used marijuana in the past 30 days. That's more than 35,000 students.

Is it possible to have a bad reaction to marijuana?
Yes. Signs of a bad reaction may include extreme confusion, anxiety, paranoia, panic, fast heart rate, delusions or hallucinations, increased blood pressure, and severe nausea or vomiting. (Note that the Medical Amnesty law protects people who call for help, if they invoke it at the time they call.)

The effects of marijuana can be unpredictable because:

How does marijuana affect the brain?
According to the CDC, marijuana use directly affects the brain, specifically the parts of the brain responsible for memory, learning, attention, decision making, coordination, emotions, and reaction time.

How does marijuana affect mental health?
According to the CDC,

How does marijuana affect the lungs?
According to the CDC,

How does marijuana affect a baby during pregnancy and breastfeeding?
According to the CDC,

How does marijuana affect drivers?
According to the CDC (PDF), marijuana can slow drivers' reaction time and ability to make decisions, impair coordination, distort perception, and lead to memory loss and difficulty in problem-solving.

What students need to know about marijuana-related laws in the state of Michigan:

Resources to explore marijuana use and get early intervention or treatment, as needed:

Are you in recovery from use of marijuana, alcohol or other drugs?

Consider joining the Collegiate Recovery Program, which provides holistic, tailored support to U-M students who are in recovery from alcohol or other drug problems.

The CDC offers several excellent resources about the health and well-being effects of marijuana:

The Legalization of Marijuana in Colorado: The Impact (PDF) documents changes from 2013 to 2019 in Colorado.